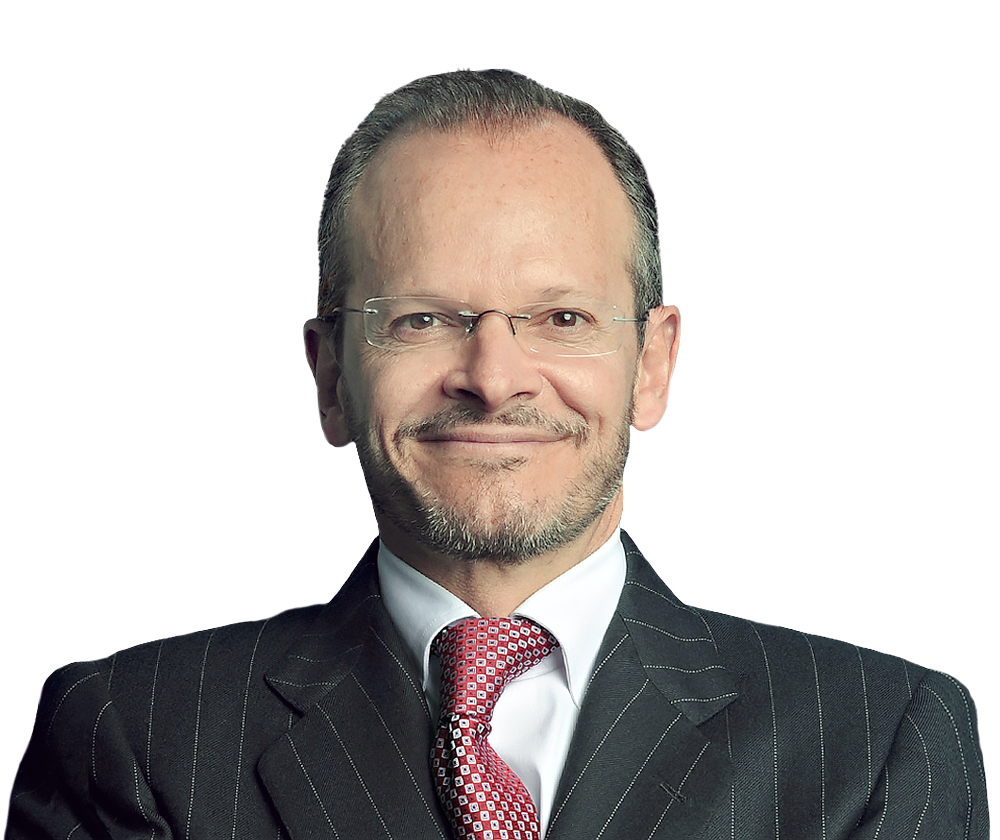 “He shows deep knowledge and technical expertise of the field.”

Francisco (Paco) is an expert in EU and Spanish antitrust law.

Paco has worked in the ACT practice groups in our London and Brussels offices. In 2006, he was appointed as one of the five worldwide partners in the firm's antitrust steering committee.

He joined the firm in 1990 and became a partner in 1998. He is the global co-head of the firm's mergers skills group and a non-governmental advisor to the International Competition Network's mergers section.

Paco is regional partner for Latin America, and country partner for Mexico and Argentina.

He speaks Spanish, English and French.

Clients appreciate his "broad view of matters and his empathy towards the client," appreciating the fact that "he shows deep knowledge and technical expertise of the field."

Band 1 for Competition/European Law in Spain