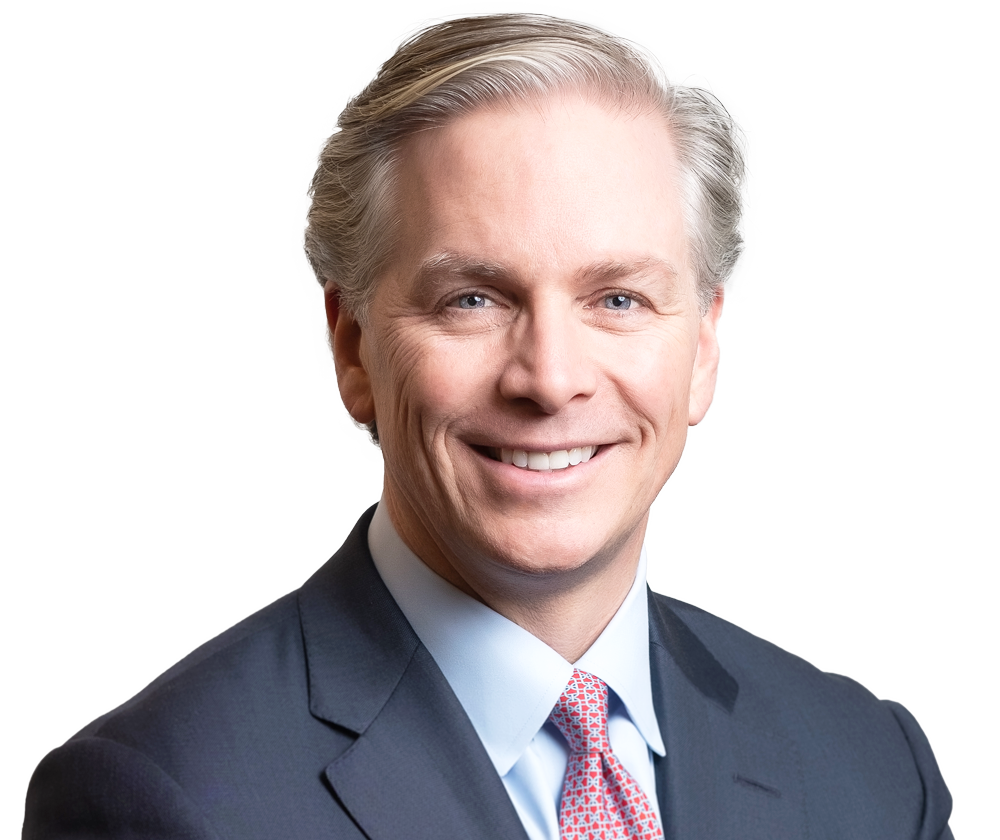 “Eric is a first-class practitioner. He is extremely experienced and understands the ins-and-outs of the systems -- when he walks in to make a presentation, people listen.”

While in government, Eric served as Counselor to the Attorney General of the United States and advised the Attorney General on complex white collar cases, all cross-border criminal investigations and all national security investigations, including cybersecurity, terrorism and espionage matters. Additionally, he served as Senior Counsel to the Assistant Attorney General for the Criminal Division at the DOJ, advising on complex issues arising from securities fraud and insider trading cases, as well as a variety of national security matters.

Eric also served for more than 10 years as a federal prosecutor in the US Attorney’s Office for the Southern District of New York where he successfully prosecuted a wide range of cases, including complex white collar frauds, international terrorism cases and high-profile extradition matters.

"Eric is the full package -- he's a brilliant tactician. He knows what move to make and how it would impact on other arguments on the other side of the table. He's very thorough, has very seasoned judgment and he's an experienced courtroom litigator."

“A very talented trial lawyer," known for his "outstanding judgment and analytical skills" as well as his "absolutely brilliant cross-examinations."

Clients also seek out Eric for their most important global problems due to his "extraordinary investigation skills."

"A very smart guy" who is "very knowledgeable about the FCPA."

Eric "has always been very good at providing a 360-degree view" of our company's most important issues.