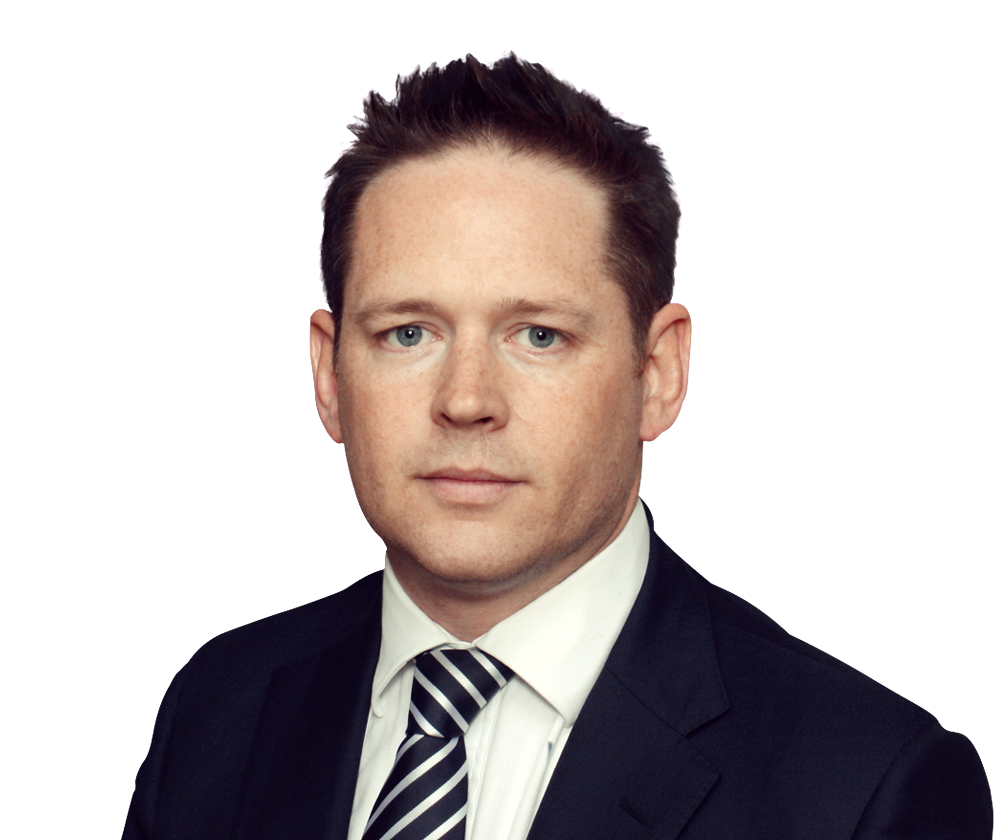 David has recently advised on a number of high-profile sports investments, with a particular focus on the protection and exploitaton of commercial rights.

David frequently advises on large-scale  multi-jurisdictional separation projects involving a broad spectrum of commercial agreements connected with the merger, acquisition, disposal or outsourcing of business units, and in particular in the context of carve-outs.

David qualified at Freshfields in 2002 and has worked in the firm’s London, New York and Singapore offices.