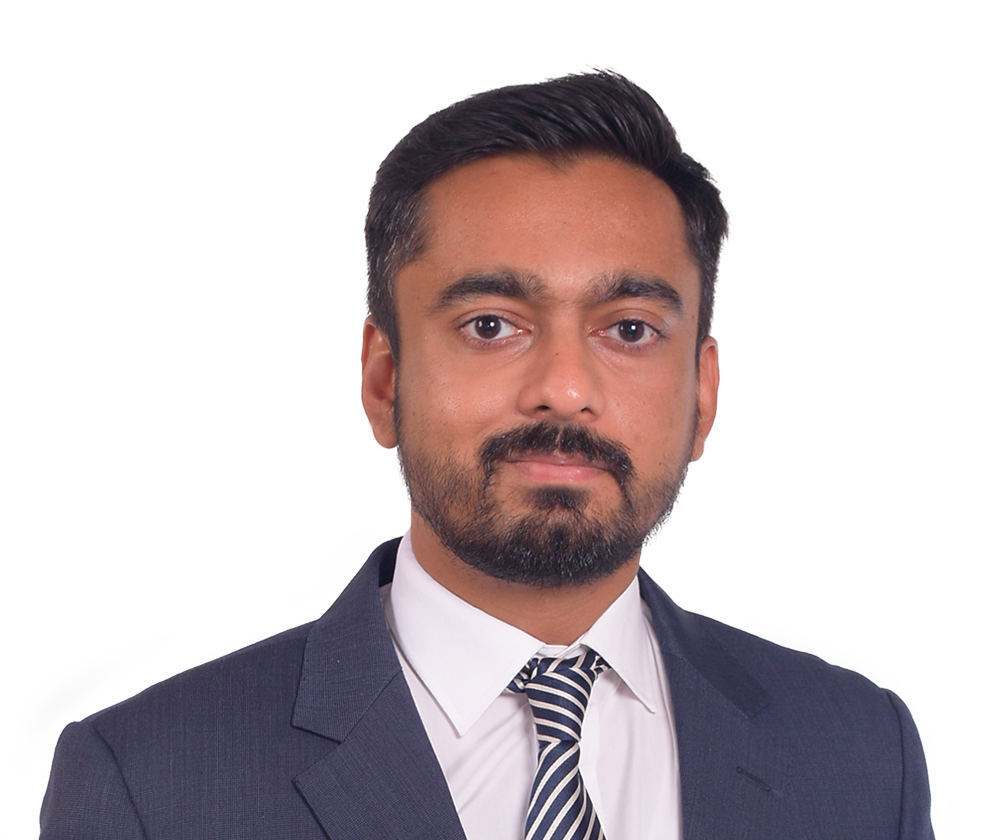 Rohit is a senior associate in our international arbitration group, based in Singapore. He has significant experience representing clients in complex, high-profile international commercial and Investor-State arbitrations across a wide variety of industry sectors.

Before joining Freshfields, Rohit practised at the Indian bar and was on the Indian government’s Supreme Court panel of lawyers (Panel A). He also worked with the Office of the Attorney General for India, appearing as junior counsel in significant constitutional cases and writing legal opinions for public-sector companies and government ministries. He has extensive experience advising Indian companies on their domestic and international disputes, and multi-national corporations on their cross-border disputes in India.

Rohit was educated at University Law College, Bangalore, the National Law School of India University, and Harvard Law School. Rohit is qualified to practice in New York, England & Wales and India. He is also a registered foreign practitioner in Singapore.