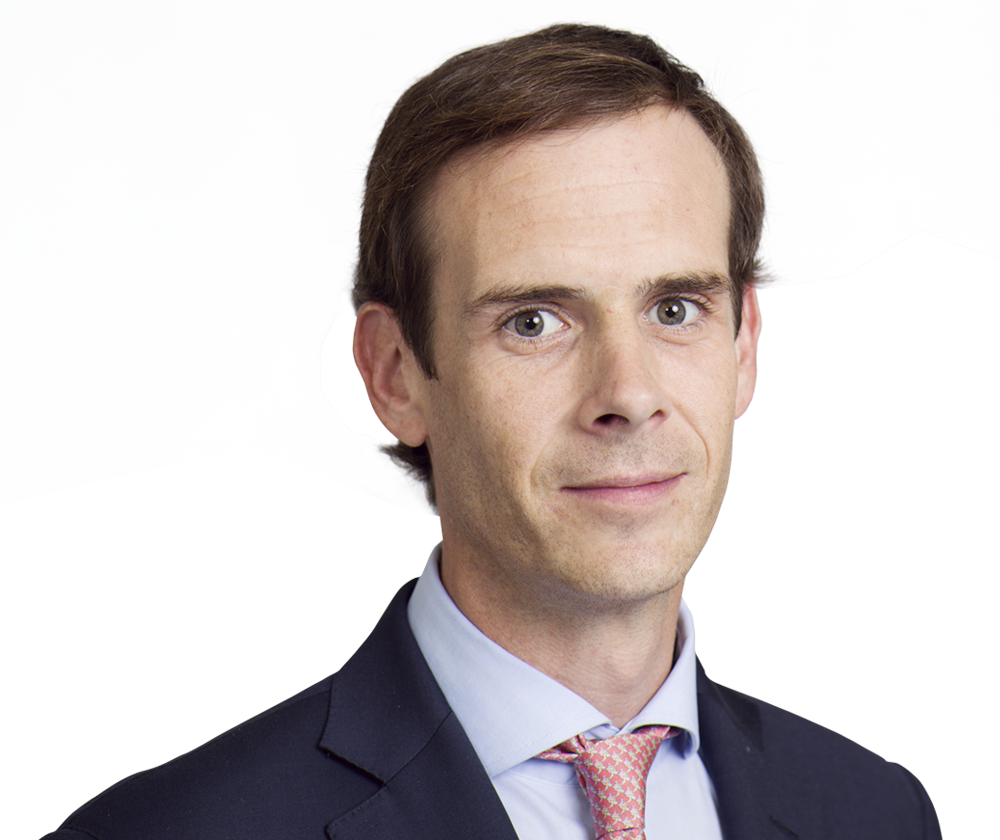 Vincent advises private equity sponsors and other financial investors on a range of transactions, including mergers and acquisitions, disposals, growth equity investments (including minority stakes and funding rounds), carve-outs and public to private transactions across a range of sectors, including healthcare, sports and tech.

Vincent featured in Legal Week's 'Rising stars: the next generation of City private equity talent'. He spent 15 months on secondment to leading private equity firm Advent International in 2016/17, advising its investment professionals on acquisitions and disposals across Europe, and to the firm’s New York office in 2011/12.

He also advised Advent on its acquisitions of Alvogen’s CEE business and Industrial Chimica Emiliana and its disposals of Ammeraal Beltech and Priory Group.

Vincent has also advised many of the firm’s other private equity clients including Blackstone, Permira, TPG and Warburg Pincus.