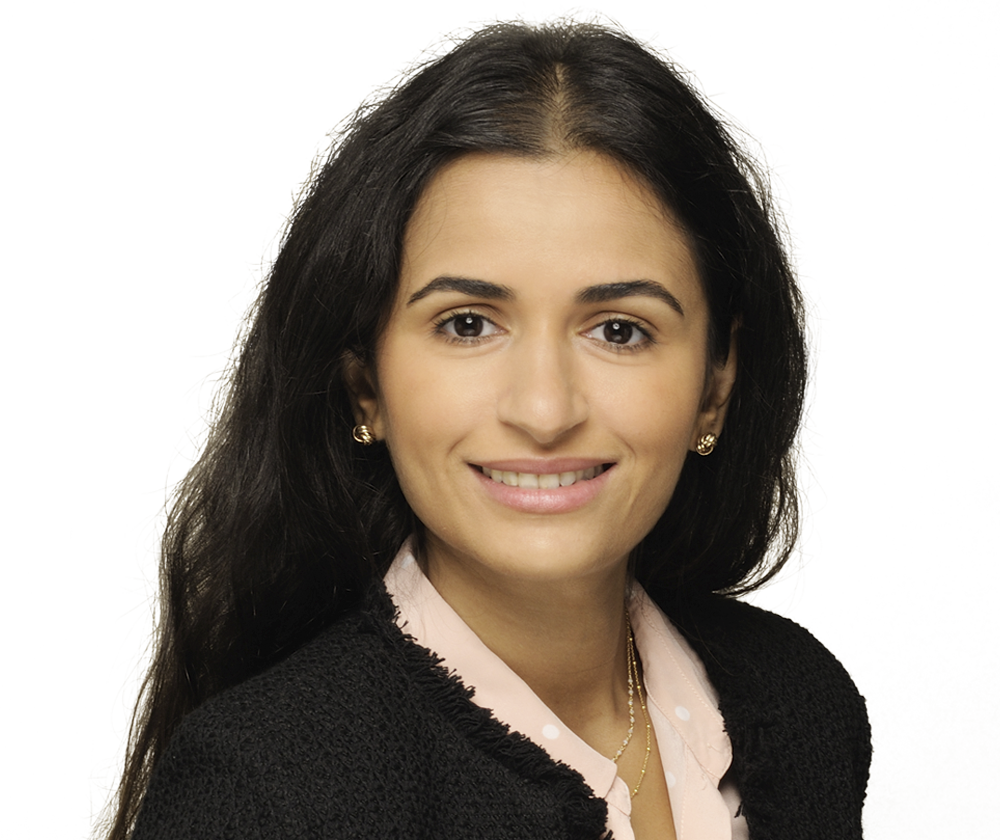 Sofia is a senior associate in our antitrust, competition and trade group.

She advises clients on both EU and French competition law.

Sofia joined the firm as an associate in 2016.

Prior to joining the firm, she worked as a trainee at the French Competition Authority, and in high-regarded law firms in Paris where she gained specific experience in antitrust pharmaceutical matters and in matters involving the media and retail sectors.

Sofia is registered at the Paris and the Barcelona Bars. She speaks French, English and Spanish.