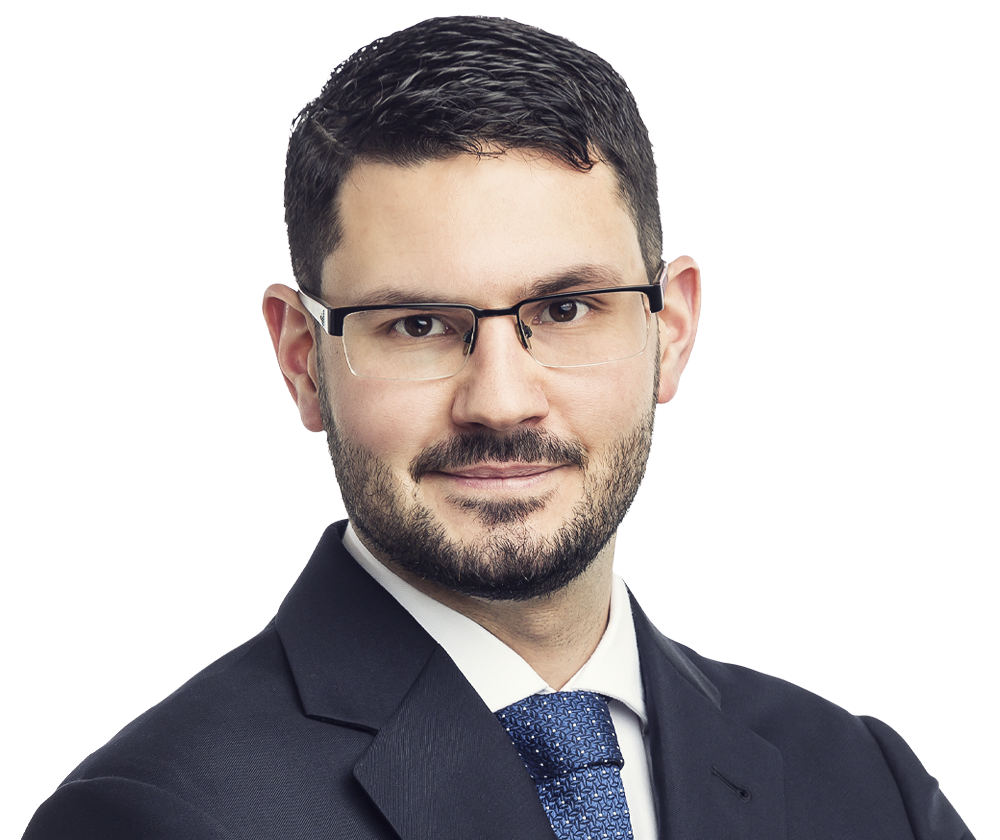 Hussein is a senior associate in our Global Transactions team and is based in Dubai.

Hussein trained and qualified in London and practised with top firms there prior to moving to the UAE.

He advises on a range of corporate matters, including private and public mergers and acquisitions, joint ventures and corporate reorganisations. He has advised on some of the largest and most complex multi-jurisdictional carve outs and restructurings. Hussein was nominated for the Law Society’s Junior Lawyer of the Year 2017. He is fluent in written and spoken Arabic.