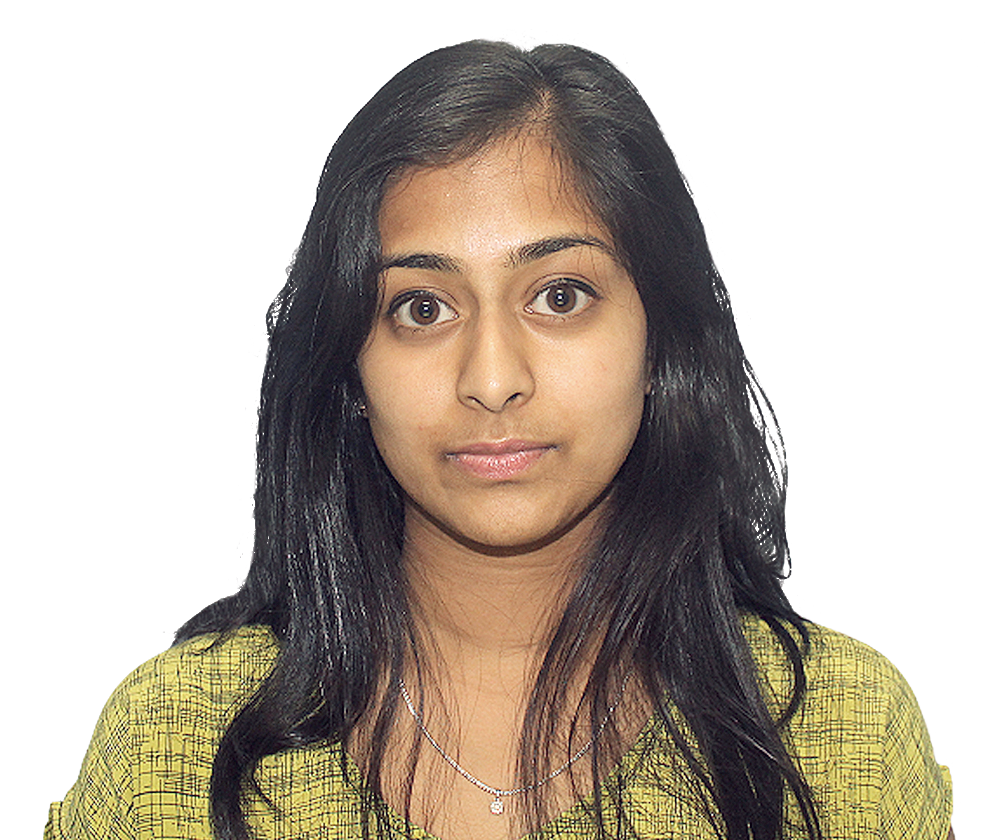 Ramya is a senior associate in our dispute resolution team, advising on complex competition, commercial and public law disputes and investigations.

Ramya has particular experience in competition-related regulatory investigations and follow on litigation.  She acted on the leading BritNed v ABB case, which was the first cartel follow-on damages case to reach trial and judgment in the UK, and is also well-versed in abuse of dominance issues in the tech space. Ramya has a developed practice in jurisdictional issues for both litigation and investigations as well as experience of litigating before the European courts.

Ramya has an active pro bono practice, having acted for several NGOs on a series of public interest interventions relating to asylum, detention and statelessness cases. She also regularly appears as an advocate before the Asylum Support Appeals Tribunal.

As a member of Freshfields London Women's Network committee, Ramya is involved in leading diversity initiatives within the firm and in the City.

During her time at Freshfields, Ramya has spent six months on secondment to the firm's New York office.

Ramya is fluent in English and French and also speaks Spanish and Tamil.

Qualified in England & Wales and admitted in Ireland