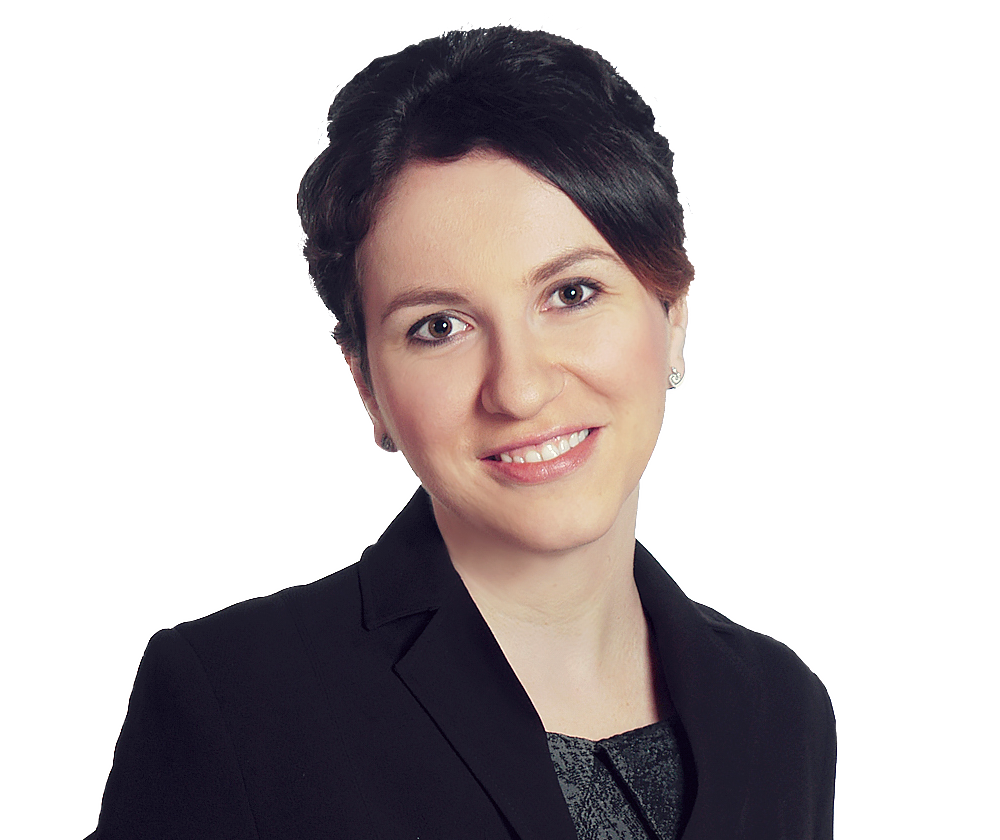 “a fine arbitration lawyer with outstanding knowledge in the field.”

Kate is a senior associate based in our Singapore office and has experience in both international commercial and investor-State arbitrations.

Recognized as one of the most highly regarded international arbitration practitioners in Asia, Kate has extensive experience representing clients in a wide-range of industries, including oil & gas, mining, nuclear power, construction, finance, technology. She has been involved in cases before the US courts, ICTY, ECHR, ITLOS, and all major arbitral institutions. She has also undertaken sovereign advisory work in international law-related areas.

Kate was adjunct faculty at the National University of Singapore, Faculty of Law from 2015 to 2017. She also served on the board of directors of Solutions to End Poverty (STEP).

Kate previously worked as an associate at a prestigious international law firm in New York. Prior to that, she was a law clerk to the President of the International Criminal Tribunal for the Former Yugoslavia and a research assistant to the late Professor David D. Caron.

Kate has a juris doctorate degree from the University of California, Berkeley School of Law, where she was editor-in-chief of the Berkeley Journal of International Law. She is admitted to practice in New York, before the Supreme Court of the United States and the Singapore International Commercial Court.

Kate Apostolova is “a fine arbitration lawyer with outstanding knowledge in the field.”

"Most highly regarded in Asia"