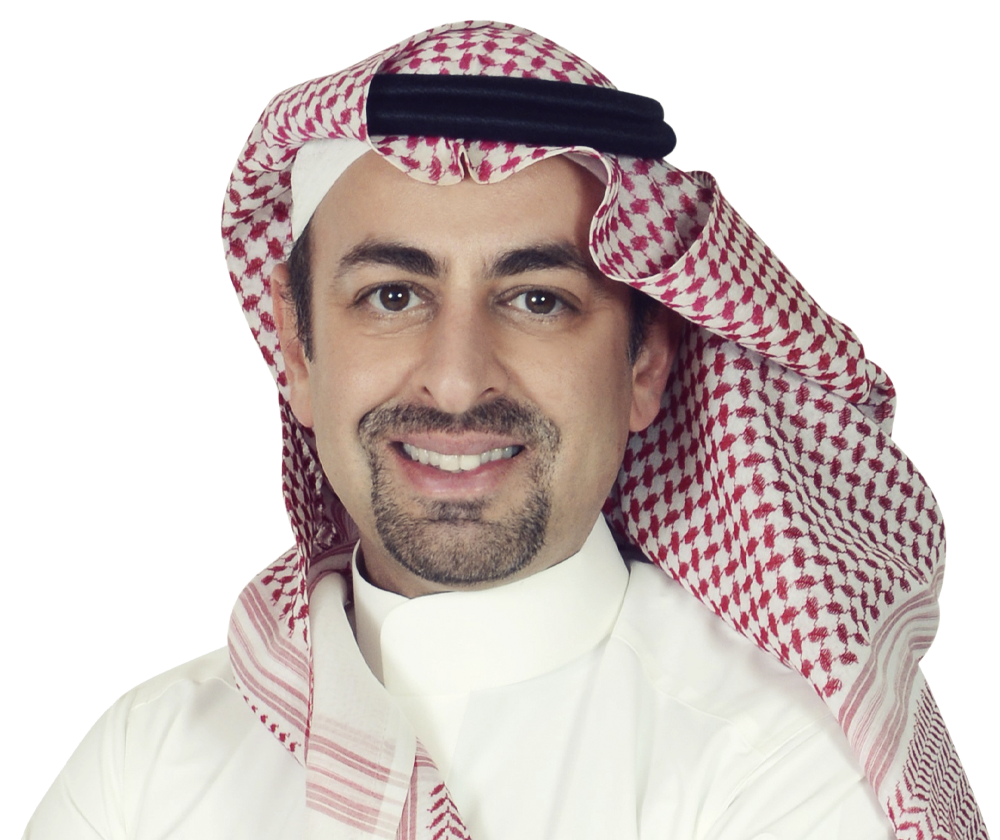 “He is fantastically commercial, knows the system, knows the people, and is a fantastic problem solver.”

Fares is a corporate partner in our global transactions group and head of our Riyadh office. His areas of practice are M&A, corporate and regulatory, with an emphasis on IPOs and securities issues, corporate restructuring, and licensing and capital markets regulations. He also has experience in dispute resolution in Saudi Arabia.

One of the few dual Saudi- and UK-qualified lawyers in Riyadh, Fares’ knowledge of the Saudi business community, society, and political and regulatory landscape gives him an in-depth understanding about what it means for both domestic and international clients doing business in the country.

Fares has particularly good relationships with some of Saudi Arabia’s most powerful regulatory authorities and decision-makers that influence and impact corporate activity in the Kingdom, including the Capital Market Authority, where he was seconded for 18 months. He also has close relationships with other regulators including the Saudi Arabian General Investment Authority and Ministry of Commerce and Industry.

Riyadh managing partner Fares Al-Hejailan has led teams on high-profile acquisitions in the Kingdom and has experience representing private equity houses. He is praised by clients for his understanding of local regulatory issues.

He is praised by clients for his understanding of local regulatory issues.

Fares Al-Hejailan garners praise from one source for his 'good understanding of our business and the requirements of the Capital Markets Authority.' Clients also appreciate that 'he is always available and provides comprehensive advice.’