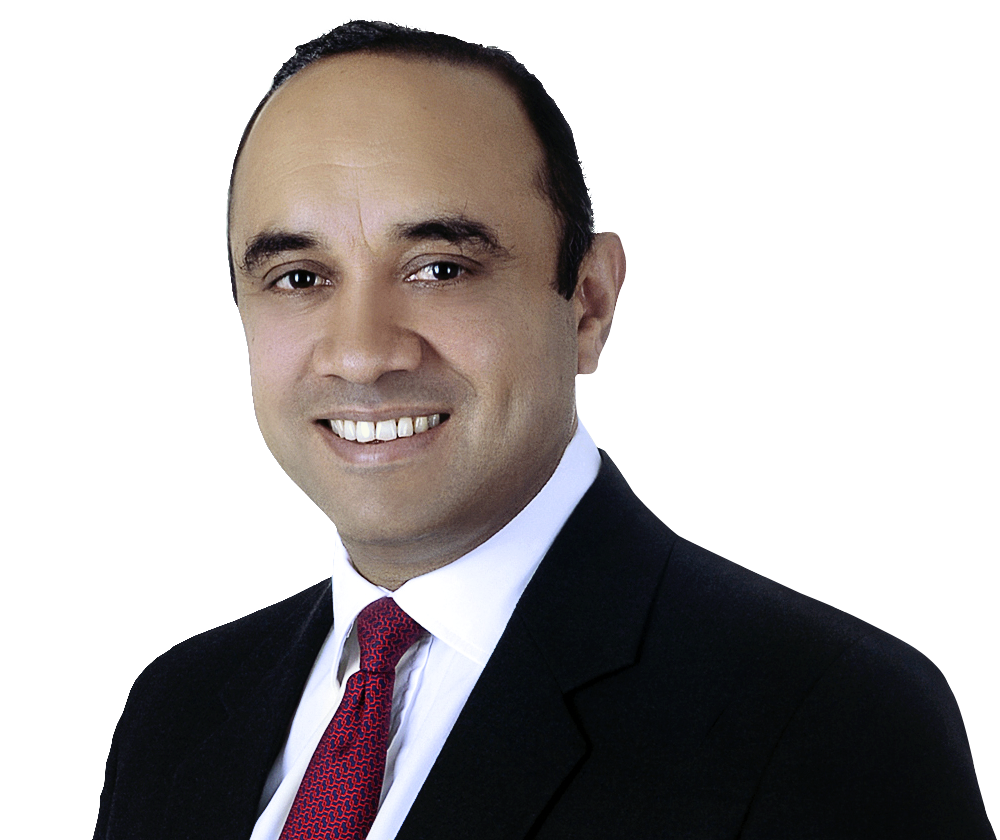 “Experienced, trusted and one of the top lawyers in the region.”

Pervez is a partner in our Global Transactions team in the UAE, based in Dubai. He is renowned for being one of the leading corporate/M&A lawyers in the MENA region.

His clients are typically regional and international financial investors and corporates doing business throughout MENA, the rest of Africa, and south and southeast Asia. Pervez also advises sovereign wealth funds and government investment vehicles on transactions integral to their strategic investment and economic diversification programmes.

Well known for the time and attention he devotes to transactions and his sensible approach to negotiating, he is recognised by the market as one of the region's leading corporate transactional lawyers and is personally ranked in the leading legal research directories for his work in relation to countries throughout MENA and beyond.

Pervez Akhtar is acknowledged as one of the region’s leading private equity lawyers and is an M&A specialist. Based in the firm's Dubai office, he receives excellent market feedback and is active across the wider MENA region.

Pervez Akhtar is an M&A specialist and has advised on many of the region's most high-profile private equity transactions. He receives superlative feedback from interviewees who describe him as ‘experienced, trusted and one of the top lawyers in the region.’ He has experience of matters in Egypt, Libya, Pakistan and Qatar, amongst other jurisdictions.

Pervez Akhtar … has extensive experience in the Egyptian market. He has assisted Abraaj Group with several acquisitions in the healthcare sector including a majority stake in the Cairo Medical Center.

Dubai-based Pervez Akhtar is frequently called upon as counsel by private equity houses and financing entities. He has experience of sovereign wealth funds and government investment vehicles.

Pervez Akhtar … applies his significant experience to a broad range of M&A mandates in Turkey. He notably advises financial institutions on multi-jurisdictional investments.