Sui Chin, widow of former Freshfields partner James McKeand, talks about what Freshfields means to her and pays tribute to her late husband.

'Perhaps my story will be an insight into the unusual experience of a Freshfields’ wife,' said Sui Chin to our alumni team during the latest Freshfields Alumni Network lunch.

The 64-year-old speed-skating, toast master explained why she’ll always be grateful to Freshfields and how her remarkable life has been shaped by it.

'I married James in 1982 after an 11 month romance full of love and adventure,' said Sui Chin, who met James in Singapore when she was working as an in-house lawyer for HSBC and he, a Freshfields lawyer. Following a whirlwind romance, they married, had their first child Claire, and moved to London in 1985.

Once in the UK, she formed close friendships with fellow wives of London partners including Claire Peppiat, Ann Grieves and Sally Davies, who Sui Chin met during an annual lunch for the wives of new partners, held by Claire. 'I'm forever grateful to these women who welcomed me with open arms.'

While she settled into London life with great ease, it wasn’t long before Sui Chin embarked on a new chapter. James was made office managing partner of the newly opened Tokyo office in 1991. The couple moved to Japan, along with their (by then) two children for a six-year stay.

Sui Chin described this time as the best years of their life as a family – embracing local culture and making lifelong friends. They left Japan in 1997 and in 2002, shortly after they arrived back on British soil, James was diagnosed with stage-four brain cancer. He passed away just eight months later, aged 48.

'He was passionate about the work he did for his clients and the firm,' Sui Chin says. 'His commitment never faulted, so much so that I would often joke that Freshfields was the other woman in our marriage.'

After coming to terms with the loss of her husband, she took up public speaking – something she had a talent for and would later qualify second in the Division Toastmaster Competition in 2015 (see video below).

In 2011, while practising for one of her early competitions, sadness struck again when Sui Chin heard about the death of her son Peter aged 23, following a series of mental health issues. 'My daughter and I will always remember with great fondness our time together as a family in Japan.'

Skating into a new era

Despite this second great loss, she remained optimistic and determined to channel her grief into a new challenge. Sui Chin remembered the night she first heard skaters outside her London home, and although she had never skated before, she took the brave decision to join them.

After eight years of training, she now claims to be the oldest speed skater and freestyle slalom skater in Hyde Park. Sui Chin’s skating has taken her around the world and her accomplishments include a 375km skate across Finland over five days and skating for Team GB.

In 2013, aged 60, she earned her first skate marathon medal and a world ranking at the Berlin International Skate Marathon, where she beat men and women younger than her.

Sui Chin now spends most of her time promoting skating, being toastmaster and arm-twisting young skaters and toastmasters to help in her charity work. Her dream is to see Freshfields be the first City law firm to start an in-house toastmasters club.

'Now the adventure continues,' she says. 'And I'll always be grateful to Freshfields for taking me on this extraordinary path.'

Watch Sui Chin’s speech at the Division Toastmaster Competition (2015) which sums up her life or what she called her '35 year adventure – sponsored by Freshfields'. 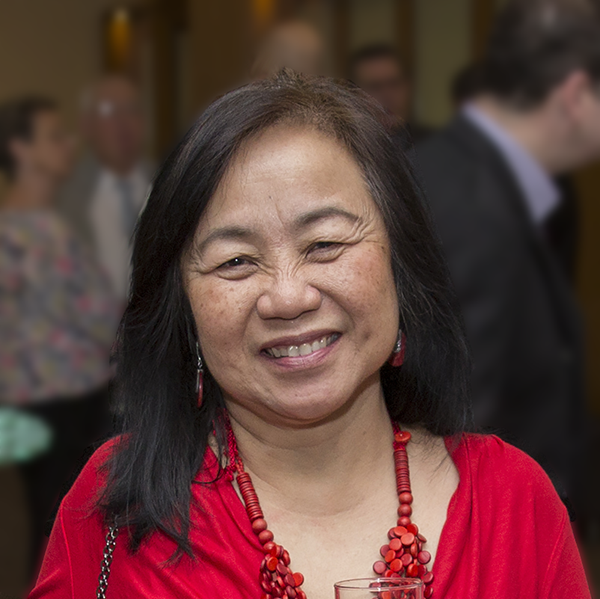