Rob Dinning has had an eventful career, spending the ‘tiger economy’ boom in Freshfields' Singapore office, working in the embryonic fintech industry in New York following the dotcom bust and advising shareholders during the financial crisis. He's now advising law firms and in-house functions on improving the way they operate.

Rob first joined Freshfields in the summer of 1990 as a summer student in the second year of his law degree. ‘We had a thoroughly fun time; there was only one firm I wanted to join after that month’ he recalls. ‘It was also a valuable introduction to the practice of corporate law and the office environment – you forget that students just don’t have experience of the working world.’

Following his summer of fun, Rob returned to law school with a deferred contract that allowed him some time backpacking around Asia and the US before he joined Freshfields’ corporate department in 1993.

His time spent travelling in Asia meant that, after his second seat, Rob applied for a litigation seat in Hong Kong. ‘I didn’t get it because it had already been offered, but I was given the alternative of a banking seat in Singapore. It was just a very small team – I think the biggest we ever got was 12 lawyers – so you had a huge amount of responsibility very early on.’

The 90s were an exciting time in Asia: in 1994 Rob witnessed the ‘tiger economy’ boom alongside the turbulence following in the wake of the Barings Nick Leeson scandal. His work ranged from aircraft finance to project finance and syndicated lending in Thailand. Rob says he even helped with the launch of a motor magazine in China called Torque Class!

‘I just had a brilliant time. At the end-of-seat appraisal I was asked if I had any questions. I said "Well, what do I have to do to stay here?" I went back home, packed one more suitcase and stayed in Singapore until the end of 1996, a total of two-and-a-half-years.’

When he returned to London, Rob says he naturally would have gone into project finance and banking. ‘Instead, I actually moved into the intellectual property team, although it was a brief stay.’

In March 1997 Rob left Freshfields for Shearman & Sterling in London along with three other Freshfields lawyers. He is still grateful for the opportunities Freshfields afforded him. ‘When I look back on the chance to go to Singapore, it was a crossroads: I realised the possibility of an international career and made a contact who later led me to my first in-house opportunity in New York.’

A move to fintech

Rob subsequently moved to a company called RiskMetrics in New York, a spin-off from JP Morgan in what would now be called the 'fintech' sector, becoming general counsel. In-house work suited him but was not without its challenges.

‘When you are the only lawyer in the room, the expectation is that you know every piece of law that has ever been written which is clearly impossible,’ he says. ‘You sometimes have to say "sorry, there may be a competition issue here but that's not my area of expertise, I will have to check and get back to you on that".’

He has advice for other in-house lawyers: ‘You have to have the instinct for where the legal risk lies. You likely will not have all the knowledge to solve the problem there and then but you need to project confidence and assurance. Then make sure the next time you have that conversation, you have an informed view.’

Working between New York and London, Rob helped RiskMetrics grow from fewer than 100 people when he joined to a successful New York IPO in January 2008, even more impressive given the backdrop of the financial crisis.

Rob then joined Barclays in 2012 in a new role bringing together all Barclays’ commercial lawyers into a single firm-wide group, as well as taking responsibility for building an intellectual property team. His role later expanded to general counsel for operations and technology, which also included supporting the COO’s executive committee, and taking care of data privacy and cyber security legal coverage.

At Barclays, Rob worked with another Freshfields alumnus, Mark Chapman (whose wife Claire also worked in the Freshfields IP department). He says both he and Mark had a shared culture of excellence from their time at Freshfields. ‘I think Freshfields imbued an expectation of the highest professional standards from myself and in others, which will stay with me forever.’

He, like many other Freshfields alumni, has found that the firm’s reputation can help ‘Whenever you mention Freshfields in any job interview or professional conversation, it answers a lot of people’s questions before they have even have to ask.’

After six years at Barclays, Rob has decided to take a new direction for the next phase of his career, as a legal management consultant.

‘In my view, there has never been a more exciting time in the legal sector. Whether you are in private practice, in-house or flying the disruption flag at an alternative legal services provider, the means of access to, and delivery of, legal services is diversifying. Traditional service models are being cracked open by automation, innovation, data insights and the application of more sophisticated business disciplines to the segmentation and allocation of corporate legal work. I gained invaluable experience setting up alternative resourcing and procurement models and implementing legal technology at Barclays. I now want to help general counsel and managing partners navigate the myriad opportunities to optimise their practices. In doing so, I will be applying the standards of excellence and client care impressed upon me in my Freshfields training.’

Rob can be contacted through his LinkedIn profile. Rob’s article, Five Rs of legal function optimisation, further illustrates his thinking. 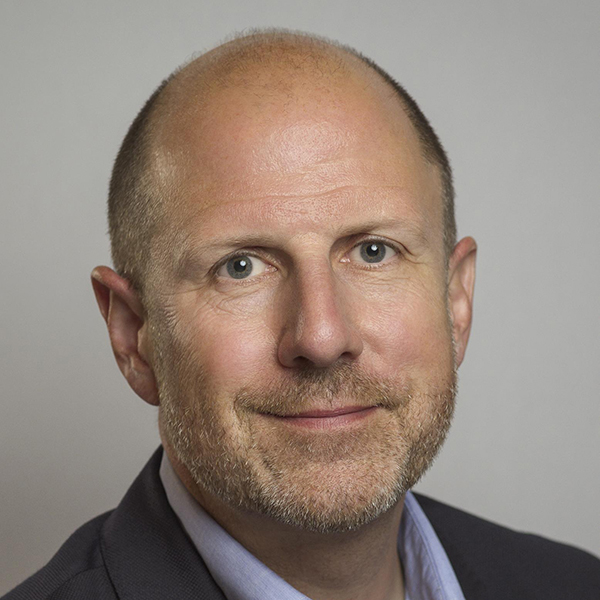