Matthew was at Freshfields between 1997 and 2000. He then moved to the Cayman Islands and has been there ever since, save for a four-year stint in Hong Kong.

Tell us about your time at Freshfields

I joined after completing my training with another City law firm.

For a couple of years, I worked in what was then known as finance team IV, which encompassed project and asset finance.

I was then seconded to the Rome office to work with Neil Falconer and also with the Italian lawyers in the team, including Fabrizio Arossa and Luca Ulissi.

What prompted the move offshore?

I had a few friends who had made similar moves and, with a young family, it seemed to fit with where my life was at that time.

I had also worked on a number of transactions, primarily asset finance deals, with an offshore element, particularly Bermuda and the Cayman Islands. From those experiences, I knew that I’d still be able to be involved in high quality matters, albeit from a different angle.

How does your role differ to being a Freshfields lawyer?

Although, as mentioned, I’ve been able to continue to work on big-ticket transactions, the role of the offshore lawyer is that of local counsel.

Typically this means taking care of a smaller, discrete part of the matter at hand. This might be, for example, settling memoranda and articles of association, issuing legal opinions, and dealing with local security and corporate governance issues rather than writing or negotiating the principal transaction documents. (Invariably these won’t be governed by Cayman law anyway.)

One other feature of offshore law is that even the larger offshore firms such as Conyers – one of the so-called offshore ‘magic circle’ – are considerably smaller than a firm like Freshfields. This means that offshore lawyers tend to work on a wider range of transactions.

As Conyers is part of Freshfields' StrongerTogether network, the two firms have worked on a number of transactions together over the years too.

Who else are you still in contact with from Freshfields?

There are a few other Freshfields alumni I know of in the Caribbean. For example, Anton Goldstein is one of our British Virgin Islands corporate partners.

I’m still in contact with Alex Carver, Jeffrey Rubinoff, Saptak Santra and others from finance team IV. I also attended the International Bar Association’s 2018 annual conference in Rome and caught up with past and present members of the Rome office then.

And what about the lifestyle?

The Cayman Islands are small but the lifestyle is good. It’s pretty ‘first world’, with good hotels, restaurants, watersports and so on.

If needs be, you can fly to other places around the Caribbean and the United States very easily. 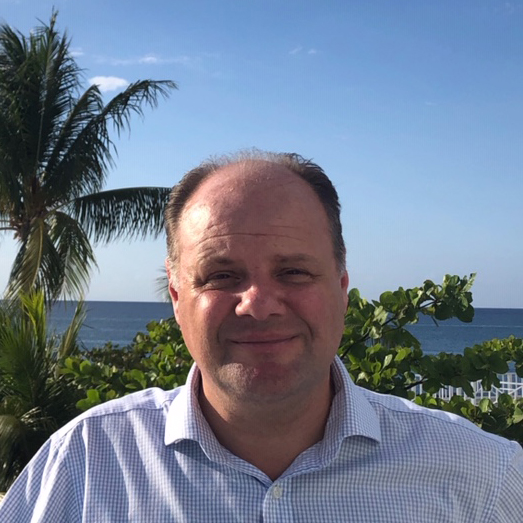