In the year that saw the maiden flight of Concorde and the wedding of John Lennon and Yoko Ono, a young man named Giles Stimson arrived at Freshfields. Now retired, Giles has an astonishing wealth of experience and an MBE to his name for services to the financial services industry.

I joined the firm in 1969 as an articled clerk to Hugh Peppiatt, who was very good to me. There were only six articled clerks (including James Davis) and fewer than 20 partners at the time, so it was a very different firm then.

The person I shared a room with for my first seat as it’s now called was a Mr Towler. At five o’clock each evening he would recognise that I probably needed to go out and get some chocolate before playing squash (I re-started the Law Society Squash Club and became the secretary of it). So he would say, ‘Giles, I think I need some matches’ – for his pipe or cigarette – and he would send me out knowing jolly well that I would come back with a bar of chocolate.

One of my proudest moments at Freshfields was attending the meeting of the Rothschild’s partners when they resolved to incorporate. I attended along with Sir Charles Whishaw, Tony Kay and Tony Wolfe (I may have his name wrong) and had the important task of taking the resolution along to Companies House on my motorbike without delay in order to ensure that there were no charges put on the Rothschild’s premises. So I had a very small part to play in the incorporation of Rothschild’s.

After five years at Freshfields I moved to the Office Fair Trading on contract to do competition law but they had other plans for me. They put me to work on consumer credit and then I joined the Treasury Solicitor’s Department on a permanent basis in the common law litigation department. We had the enormous privilege of instructing Harry Woolf (as we knew him), Simon Brown and John Laws, each in turn the ‘Treasury Devil’, as well as many others including Michael Howard, Robert Carnwath and Henry Brooke. That was an absolutely wonderful experience.

During all of this time, there was, incredibly, no formal Panel. Everything went to the Treasury Junior unless his diary could not manage it. Generally, Harry Woolf would have at least two, and often three, conferences in the evening and would be in court all day the following day – and on at least one occasion that I vividly recall he was in more than one court at the same time!

While at the Treasury Solicitor, I was on a scheme where six people were chosen to swap roles. I swapped into the desk of somebody who was doing crime at the Director of Public Prosecutions and found myself looking at indictments, which I’d never seen before. While I was there, I was responsible for the latter stages of the series of trials against nurses at Rampton hospital, which, as a secure facility, was more like a prison.

In June 2008, I was awarded an MBE for services to the financial services industry. I think it was based on the fact that I had conceived, designed and became editor of the Securities and Futures Authority's rulebook and was then heavily involved in drafting the Financial Services Authority’s handbook, including the original approved-persons rules.

Interestingly, Freshfields had a part to play in my approach to drafting. While I was with the firm, there was a big drive to re-write our contracts clearly and simply. It struck a chord with me and influenced my drafting style years later. So, not only were we one of the first firms, if not the first firm, to introduce time recording, we also led the way in plain English.

When I received the letter about the MBE, I thought it was a spoof. I suspect that many others may have had the same thought. But it wasn’t a spoof and the reason was the drafting. The Queen said, 'I understand you have been helping to simplify the rulebook', which took me completely by surprise that she had been so well briefed.

What Freshfields gave me was a sense of pride. Not arrogance, but pride in our work and our history. There is the most wonderful firm at the back of all the hustle and bustle of what people are doing now. The amount of work people at the firm do now is extraordinary – it’s such a hard thing to get the balance right. I was there when we had more time for things like squash and I am very grateful. I’m thankful I’m not starting out now.

There’s a lot of value in alumni programmes. I support the alumni projects at the University of Kent and there is quite a network going. And, of course, I attend the Freshfields alumni parties and very much welcome all the contact I keep with the firm. I’m still in touch with some of my former colleagues. I was delighted that Michael Clode, who I shared a room with after qualifying, could come to my retirement party a few years ago.

Although I am retired from full time legal work, I’m still Chairman of the Law Society Squash Club. I’m also a trustee of Sure Footing, a Christian charity that develops young people through outdoor activity. And I still play squash – we’ve had at least one match a year at the East Sheen Squash Club since 1969. 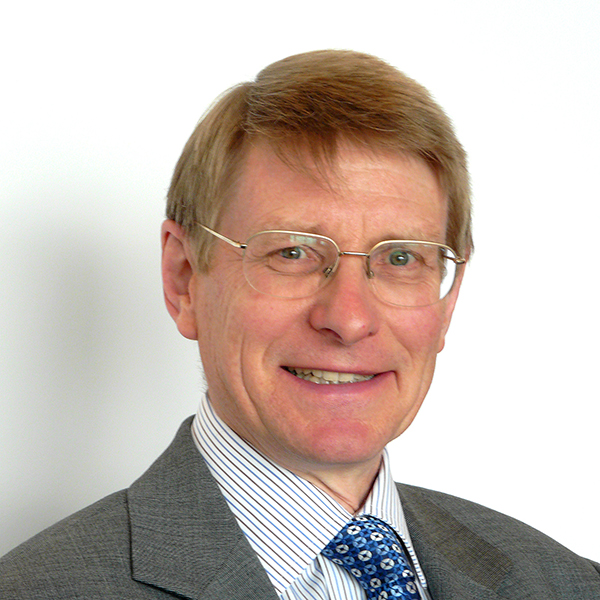